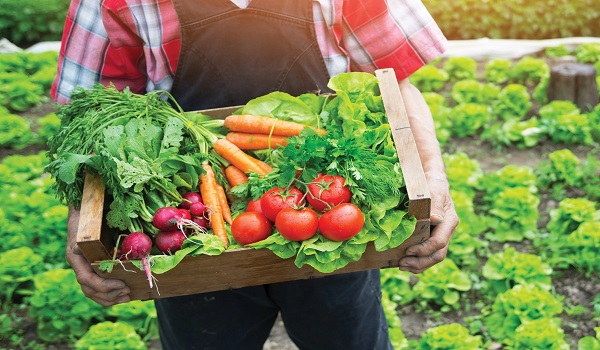 Did you know that organic food is a lot healthier than most food? However, many people spend their money on traditional food because it’s plain and cheaper. The reason why organic food is costlier than others is often irrelevant. It sometimes comes down to money.

For others, it comes down to emotion. A few people like to be more connected to the planet in one way or another. They like to go back to a place with less technology invading each part of their lives.

Reasonably, there are others out there who leave non-organic or conventional food because they do not like pesticides in their foods. That’s a perfectly understandable desire and is perhaps organic foods’ most publicized feature.

On the other hand, other folks get into organic produce because they want to gain or look like a specific status symbol. For instance, be known as a hippy person. It may work out for them in a short while, but it can’t possibly end well or last that long.

Still, some try to get into organic foods as they would rather be safe than sorry. That pragmatic perspective is as valid as the scientific view.

There’s little proof pointing at pesticides to blame for our environment. There’s also no real documented link between the greater use of pesticides and the increasing rates of diabetes and cancer. There are a few who are still adamant, declaring that there’s a link between the two, further polarizing the discussion.

At the end of the day, it comes down to your own preferences. Whatever you choose, there will be benefits to be gained.